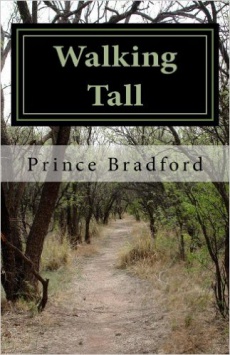 They were born to different parents but for different reasons they were given the exact same name. One boy's parents ensured that he was always addressed by his proper name. The other boy was called Anancy and he went by that name throughout his lifetime. One child's parent were affluent and happily married while the other did not know his father and it was his older siblings that were responsible for his upbringing. It was on the first day of class in high school that they first met and each boy knew that he had to do better than the other. One boys life was structured and organized with the help of his parents. The other left for school in the dark and got home in the dark so he mastered the art of studying on the bus to and from school.One boy was good with figures and the other was good at the sciences. One boy was a Christian and while at university the other became a Christian and their became even more intertwined as both got involved in the work of the church. Then one boys parents learned that if they could learn the name of a man called Spider they would learn a big secret. Then the private detective told them that set of parents that maybe they were not lloking for a man nicknamed Spider but Anancy. They well well accustomed to a Dr Anancy by that time.