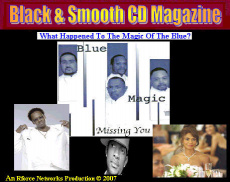 The latest in Multi-Media! communication!

In today's information age!, there are many secrets!, that have come to light!

Secrets!, that explain, the problems of the past!, and that reveal the present day!,
pre dic a ments, that were systematically placed in the lives of every american citizen!,
which would destroy the opportunity for the So-called American dream!, and replace it with the
American Nightmare.

Could it be!, that the forces of evil!, whose negative thoughts!, images and concepts that we Americans!, fought against!, during World War two.
Are now seated in our nations highest offices!, and are controlling and manipulating!, the destiny and thought life!, of the American people!