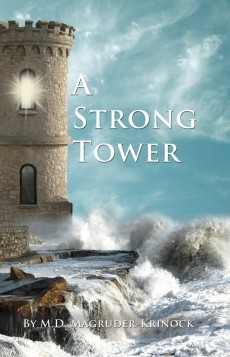 What is really in a name?  Have you heard of name droppers?  They are people that mention names of important and influential people to gain recognition or a higher place of favor.  In the world who you associate with reflects the amount of influence and power that backs you up.  If you are a person who associates with a group of billionaires, people would look at you and say, "ok, let's do what they say, as they have the power to back up what they are saying, because of who they associate with."  Yet if a person associates with a group of people who work at McDonalds, flipping burgers, and frying french fries ... and that person says, "I'm going to build a three billion dollar skyscraper."  People would not respond to that person or even take seriously what they said, as they do not have the power to back up what they are saying.

"Therefore God also has highly exalted Him and given Him the name which is above every name, that at the name of Jesus every knee should bow, of those in heaven, and of those on the earth, and those under the earth"  Philippians 2:9-10

Here we see that the name of Jesus is above every name in heaven, earth, and under the earth.  Why the name?  When we understand that everything has a name, then we understand we have authority over EVERYTHING!  God gave mankind the power to name anything and everything in the earth from the beginning.  He had Adam naming the animals and mankind is still doing the same thing today.  We discover something and give it a "name" to identify it and its characteristics.  What does the medical community give to symptoms they discover in peoples bodies?  They give it a name!  Cancer is just a name folks.  Diabetes is just a name.  Fibromyalgia is a name.  High blood pressure is a name.  HIV is a name.  All these physical ailments/diseases are just names.  They carry within them certain physical characteristics, but all these things are subject to the name of Jesus.